API Services: Who to Call to Repair a Damaged Machine Tool MSP, C.R. Onsrud Repair Used Gantry for Flying-S After it Was Damaged in Transit

In the first part of our Case Study Series with Flying-S (“API Services Helps Flying-S Unlock Their Machine Tool’s Full Potential”), we discussed how API’s partnership with C.R. Onsrud allowed Flying-S to unlock new applications with their gantry that dramatically expanded their capabilities. In order to keep up with increased demand for their new offerings, and to ensure their processes in the event of machine failure, Flying-S looked to add a second C.R. Onsrud to their facility. They found a lightly used machine that met their needs, but the machine was badly damaged in transit from the west coast. Flying-S called in C.R. Onsrud out to inspect whether the machine could be repaired. When they deemed it salvageable, Flying-S also called in API Services to support the repair, rebuilding, and verification processes. Working together, they were able to:

Following the purchase of their first C.R. Onsrud five-axis gantry, with a Volumetric Error Compensation (VEC) from API Services, Flying-S was able to take on significantly larger projects than their machines had previously been capable of. The transition that began in 2001 from a machine shop in the back of a hangar barn home to one of the premiere suppliers of large-scale aircraft and space exploration components was well under way. But this rapid expansion brought with it a host of new challenges. With their engineers now able to say yes to practically every job that came in, Flying-S soon maximized the output their gantry was capable of. They quickly identified the need for a second C.R Onsrud machine to handle overflow work and provide redundancy in the event of a machine failure.

“Our first Onsrud was a success. We’re really excited about it. We always knew that we wanted to have redundancy and get a second Onsrud as well,” says Peter Bowman, Manufacturing Engineer at Flying-S. “We have this really big, really nice five access machine. Now that works really well. We need another one for production work and production trimming to composite components.”

The team at Flying-S knew that purchasing new capital equipment can be a protracted process, and so when the opportunity to buy a lightly used C.R. Onsrud came to their attention, they jumped on it.

“We found one that was used. We don’t really like to buy used equipment, especially when they’re expensive and very technically difficult to work on,” Peter says. “However, this one was barely used, and so we went ahead and purchased it.”

The hope was that API Services would be able to verify the machine’s installation and perform VEC to bring its performance inline with the first machine. Those hopes were dashed immediately upon the machine’s arrival, however. In transit, the machine had been driven into a freeway overpass and was completely devastated. Fortunately for Flying-S, their partnership with C.R. Onsrud and API Services provided them with the combination of OEM knowledge and production capability and real-world measurement, repair, and assembly experience they needed to save the machine.

“It was an absolute disaster,” Peter says. “But, C.R. Onsrud deemed that we could fix it. And so immediately we knew that our partnership with the API was going to become really important to essentially reassemble five access tilting head machine with multiple tables here at our factory. And I’m happy to say that even though it took some time, through our partnership with API and C.R. Onsrud, we were able to get it to work, and now we have redundancy with our costs. We have two machines with identical spindles and similar work envelopes, and that gives me safety to know that I’ve got that work envelope capacity.”

Working together with Flying-S and C.R. Onsrud, API Services was able to help salvage a heavily damaged machine tool and verify its performance to the highest tolerances. And API Services continues to support Flying-S. Check back on this blog next month for the third and final installment in this Case Study Series: A Partnership You Can Trust.

API Services’ VEC can help unlock applications that your machine tools are currently unable to perform. And their Globally Local team of Real Metrologists is standing by to assist with measurement needs from alignment and inspection to scanning to machine, robot, CMM, and Laser Tracker calibration in every industry with their unique combination real-world experience and state-of-the-art OEM equipment. Click here to learn more about API Services or fill out the form below to contact us and speak to a Real Metrologist today. 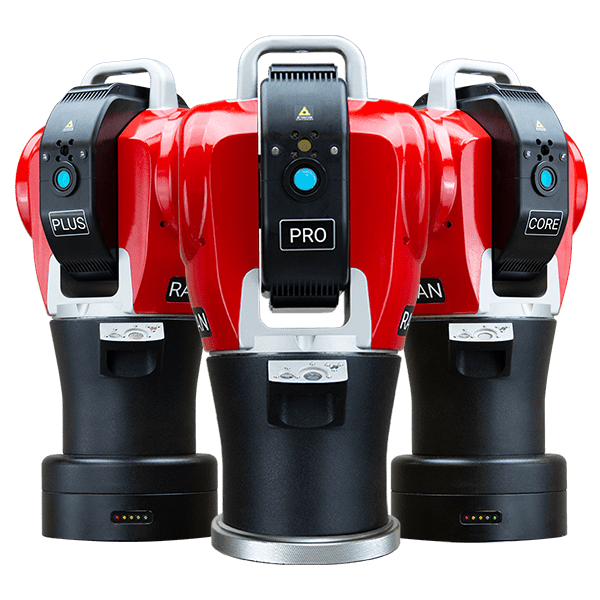