In previous posts on this blog, we’ve discussed Tools of Metrology that either can be found in your daily life or were ancient measurement tools, and it’s a topic we’d like to return to here. While we often track the refinement in measurement units and tools since Metrology was established in the 18th Century, it’s important to remember that humanity didn’t simply flip a switch in the 1700s and suddenly begin caring about standardized measurement. The journey toward standardization was thousands of years long, taking place on multiple tracks in civilizations around the world.

Measurement tools used in ancient times laid the foundation for tools, units, and techniques that would later be adopted by the International System of Units (SI) for the formation of the metric system. And many of these tools were advanced and refined to the point where their ancient forms are still in use today. Below are 5 more of the earliest and most important Tools of Metrology:

Perhaps the first recorded attempt to track the passage of time throughout the day, the ancient Egyptians created large stone towers called Obelisks to honors gods and kings. And each Obelisk was an offering to the sun god, made to the right height and positioned so that the first and last light of the day would touch the peak. Markings on the ground could then track the shadow the sun cast on the tower throughout the day and tell time. Smaller versions of this same principal, called Sundials, became popular in Egypt and Ancient Rome before the later inventions of the Water Clock and Hourglass. Although sundials are still popular as decorations or at historical sites, they ultimately were not accurate enough for precision time-telling, as the Earth’s changing axial tilt alters the length of daylight hours throughout the seasons each year.

At first glance, the Thermometer is one of the last pre-Metrology measurement tools to be invented, as Gabriel Fahrenheit and Anders Celsius both made critical contributions to the measurement of temperature in the early 1700s. But the concept for the Thermometer, an air bubble forced to different elevation points in a liquid by the liquid’s expansion or contraction due to changes in air temperature, can actually be found in Ancient Greece around the first century BCE. Galileo is credited with further perfecting the design of the Florentine Thermometer made in the 1650s by Andrea Mariani. Florentine Thermometers primarily used water or wine as their liquid, but through testing Fahrenheit discovered that mercury had more stable expansion and contraction rates in 1714. And in 1742, Celsius would take the mercury design and apply decimalization to create a more accurate base-10 temperature scale. Both Fahrenheit and Celsius’ contributions to temperature measurement remain in use today.

Long before there were laser levels, or even bubble levels, the ancient Egyptians needed to ensure the pyramids and other structures were level to ground with analog measuring tools. The solution was a simple A-frame (likely wooden) with a string hanging down from the center of the “A”. A weight placed at the end of the string would then drag the string in one direction if the A-frame level was placed on a surface that was not perfectly flat. Markings could be placed on the crossbeam of the “A” to indicate how far off of center the measured surface was. This simple design (who’s only real limitation was the size of the frame) would remain in use until after the formation of the SI in Europe. The invention of vulcanized rubber allowed for mass production of the spirit level, which overtook the A-Frame Level for the first time.

We mentioned Galileo earlier as one of the fathers of the Thermometer, but for the invention of the Barometer, we actually turn to his assistant, Evangelista Torricelli, in the 1640s. While studying the effects of air on drawing water out of deep wells, Torricelli designed an experiment to submerge a tube of mercury into a mercury bath and seal the exposed end. As the mercury moved down the tube away from the sealed end, Torricelli reached two conclusions: one, the weight of the air above the bath must be supporting the mercury in the tube still above the surface, and two, the space in the tube above the mercury must therefore be a vacuum. This was one of the first experiments to challenge the long-held belief that “nature abhors a vacuum,” but later texts run by Blaise Pascal and his brother-in-law in 1646 would confirm Torricelli’s theory and prove that atmospheric pressure varies in different weather conditions and at different altitudes. The invention of the Barometer revolutionized how we understood weather patterns, and they are still a primary tool for meteorologists in predicting the weather.

Protractors have seen many varied uses throughout the centuries. The simple, half circle with a flat edge design allows for the angle of two intersecting lines to be measured. The modern Protractor, the design of which is largely unchanged, was developed by Joseph Huddart for naval navigation at the beginning of the 19th century. The tool later became useful for construction and helped expand our understanding of geometry. But a much earlier version of the tool is now believed to have been used in Ancient Egypt by the architect Kha, who helped build pharaohs’ tombs circa 1400 BCE. This design featured a full circle resting on a flat bar. When the bar rested on a line or surface, it would produce a plumb line through the angular markings on the circle to read the angle.

The items listed here are more than just ancient measurement tool names. Many of these tools are still in use today in some form, and they help illustrate how even before the discipline of the Metric System, the SI, and the formal study of Metrology, humans were developing advanced measurement techniques that allowed them to accomplish engineering and construction feats that changed the very shape of our world. 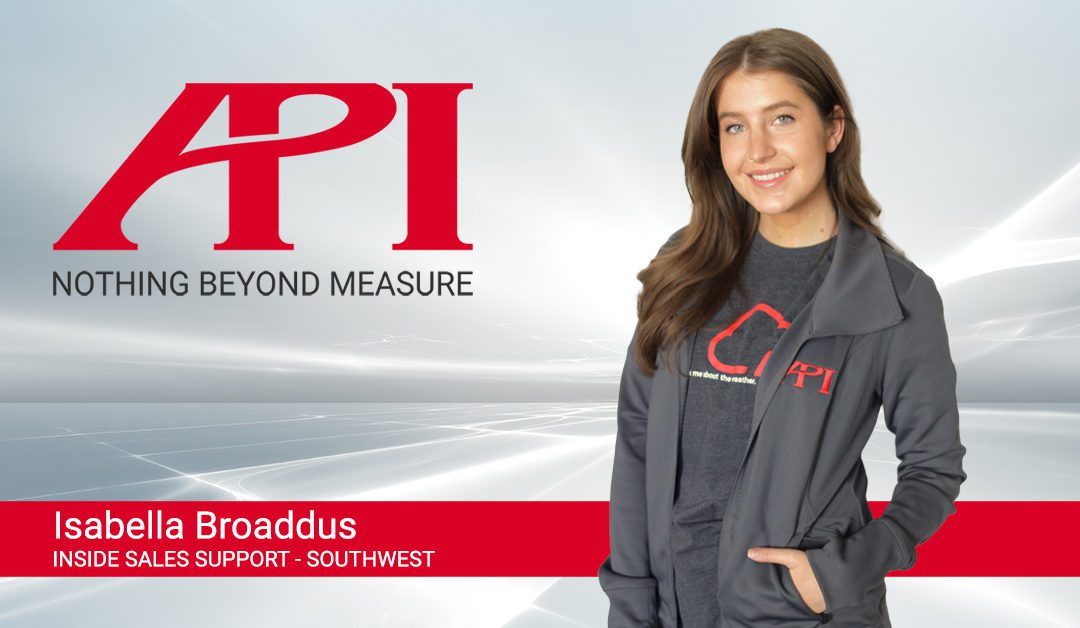